Our friends host an awesome halloween party annually and this year was no exception!
I mostly took "detail" pictures so you have to check out Annie's blog in the next couple of days for more people/active shots!
Katie cut out all these bats from an online template - they looked so cool flying in their living room!!! 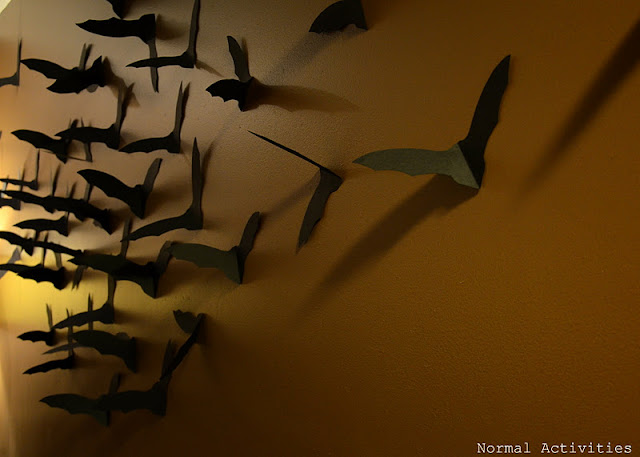 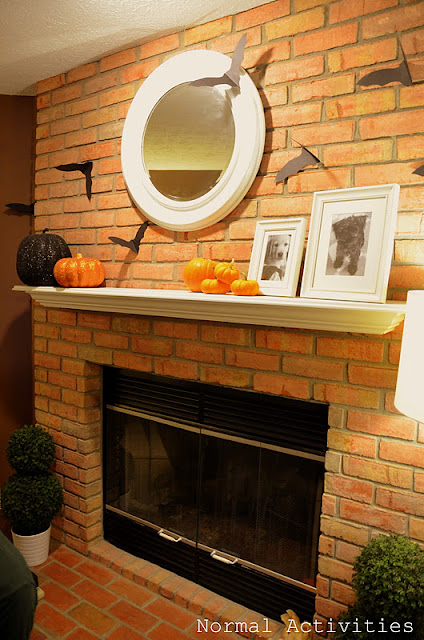 There was lots of yummy food... I mostly took pictures of the desserts, but there was other food too! 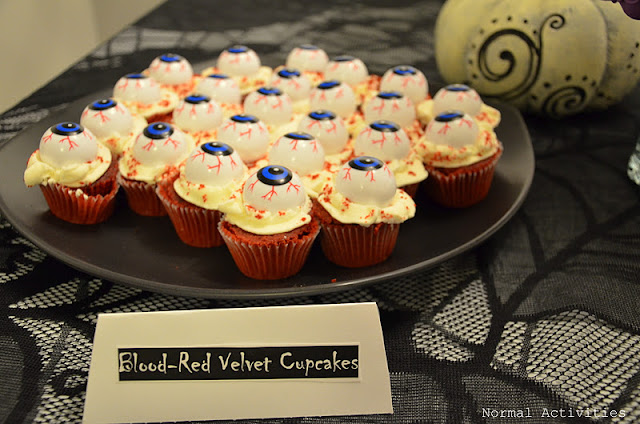 I made the cake pops... details on that later this week 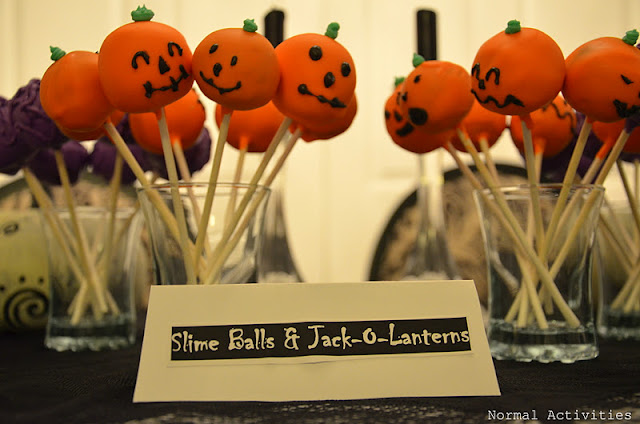 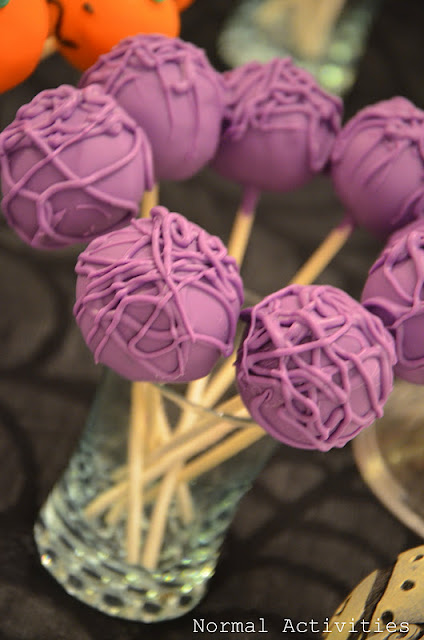 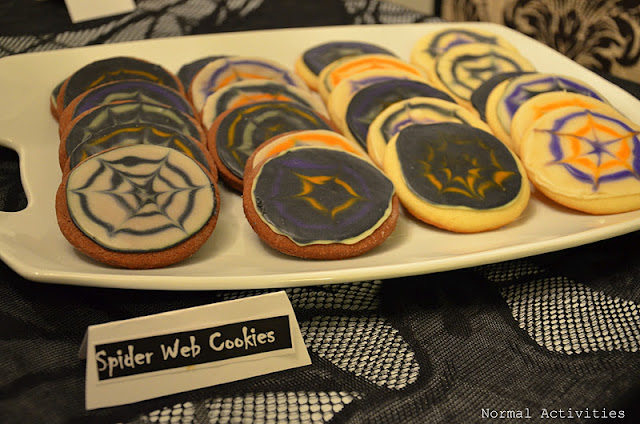 There was a carmel apple fondu station set up and it was soo yummy! 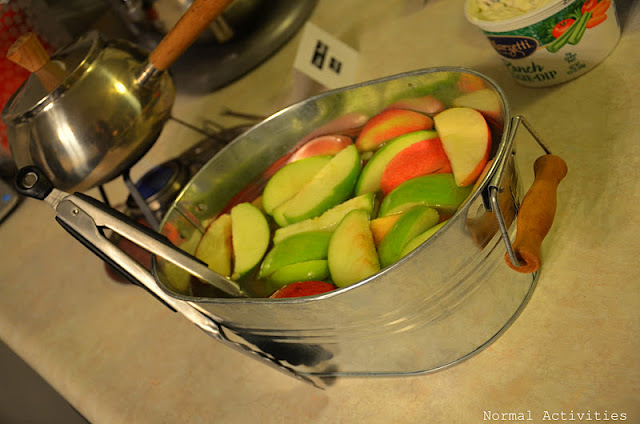 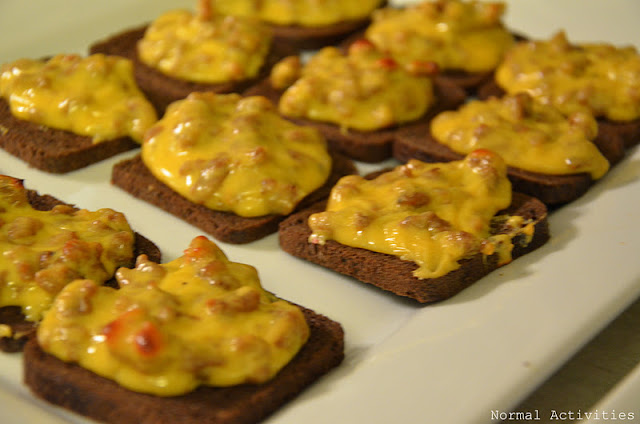 The spiked rasberry punch was danger x 2 because it had spiders in it and tasted super delish! 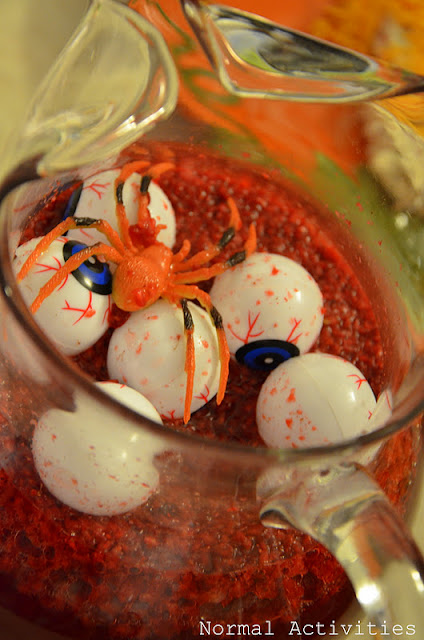 Kevin helped me make these jello worms. They were cool looking, but a little hard to make.
See here for the tutorial. 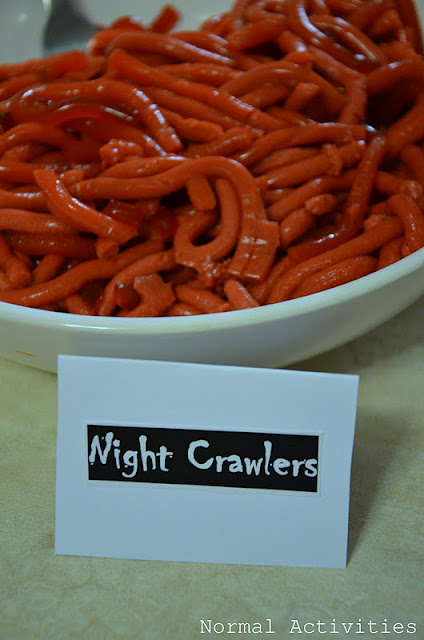 Yes, there were actually people at this party to eat all the yummy food :)
I was a mountain man/woman and Kevin was an old man
(his hat says "I'm retired, would someone please tell my wife" haha!) 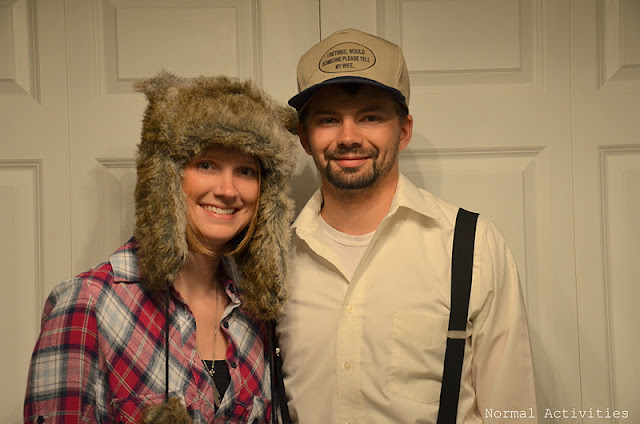 While we were playing games, Brian's mask was reflected in the window and it was ubber creepy looking to see a bodyless face watching us! 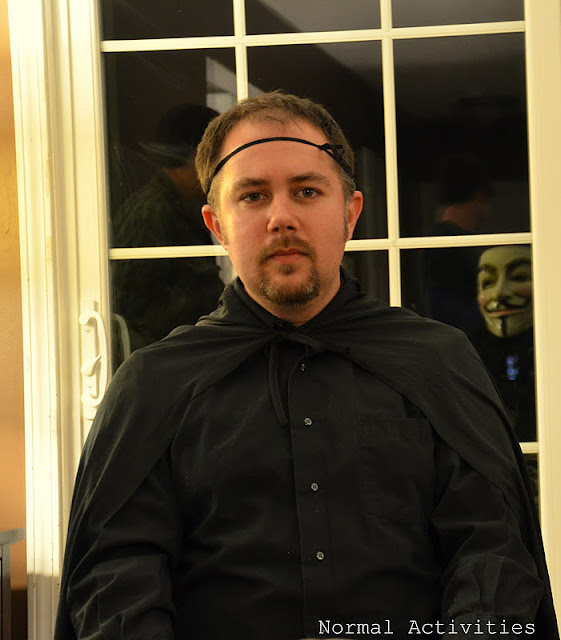 I don't want to be all Debbie Downer, but come on. Is it seriously November already???
Thanksing, Christmas, New Years brainstorming-planning-pinteresting in progress.
Doesn't mean my plans with become anything substantial, but I'll try my hardest!
Happy Halloween!
Posted by -Abby at 3:24 PM