A couple of weeks ago when my friend & her little girl came to visit we went to check out the local zoo - Miller Park Zoo.
Here's a couple of my favorite pics from the afternoon:
This bird was not camera shy in the least!
It kept following me around and demanding to become a movie star! 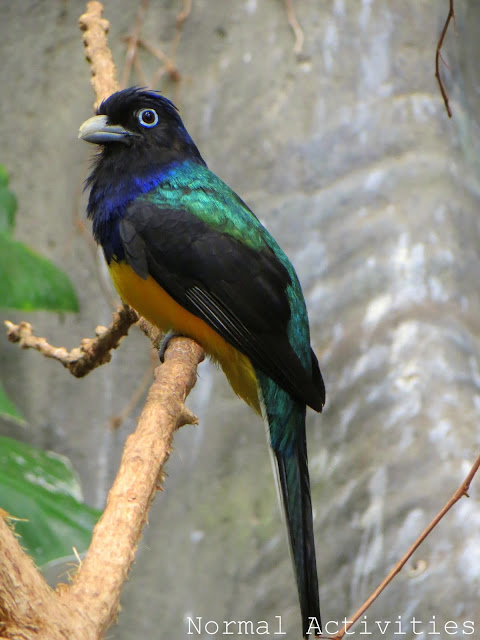 The Tiger was hot that day - it gave a couple of "roars" but I think it was out of frustration of the heat rather than anything else! 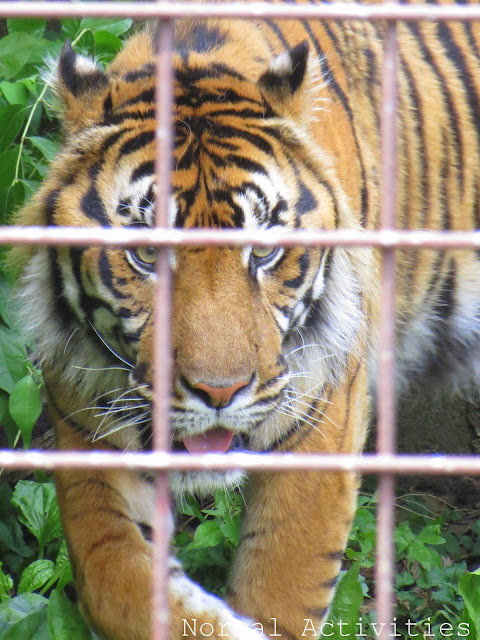 This little otter was a cutie, I wanted to take it home! 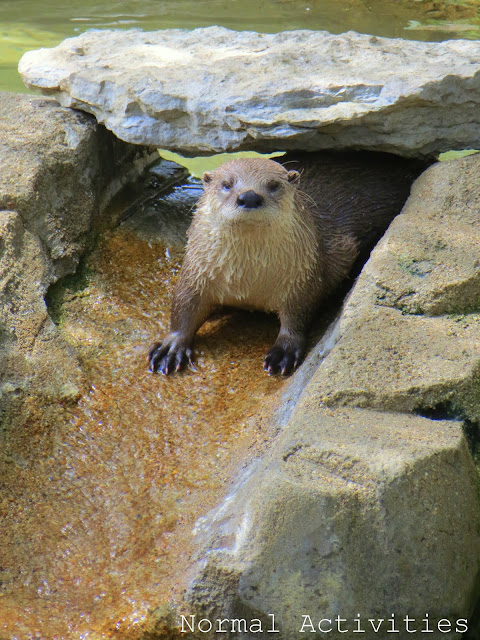 Katie enjoyed the zoo, maybe not as much as I did though :) 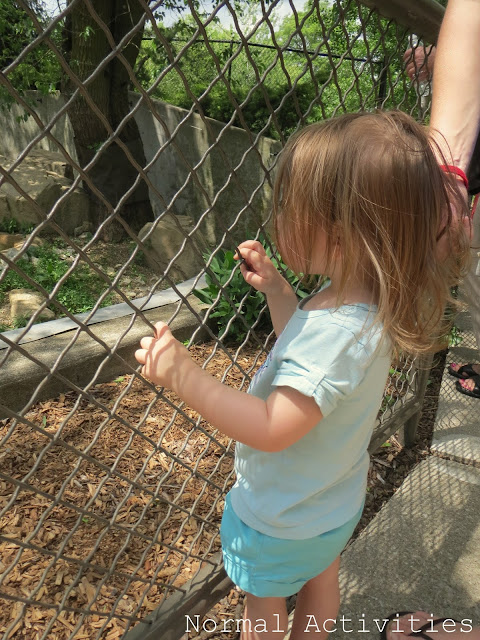 Katie was very interested in the Merry-Go-Round. However, once she got on it, it becamse apparent that she was more in love with the "idea" of the ride rather than actually "participating" in the ride - Amen to that! There's a life lesson in there for sure! 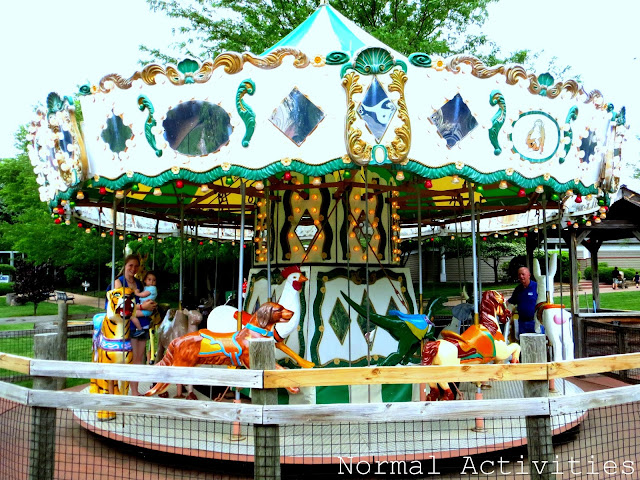 One more bird shot, 'cause I can 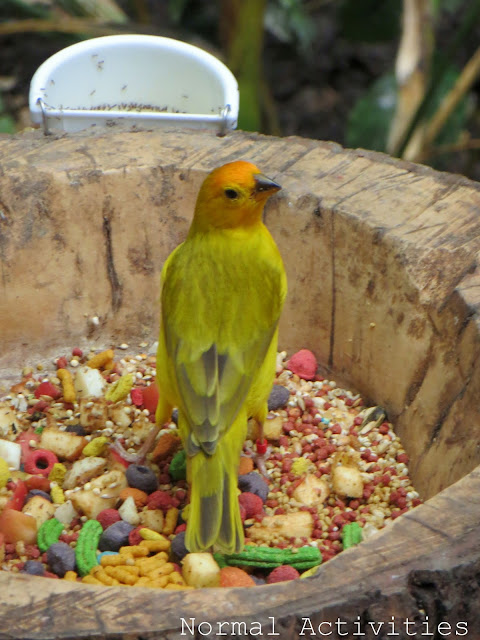 The St. Louis Zoo is still my all time favorite zoo, but it's sure nice to have a little something in town and a bit closer than St. Louis!